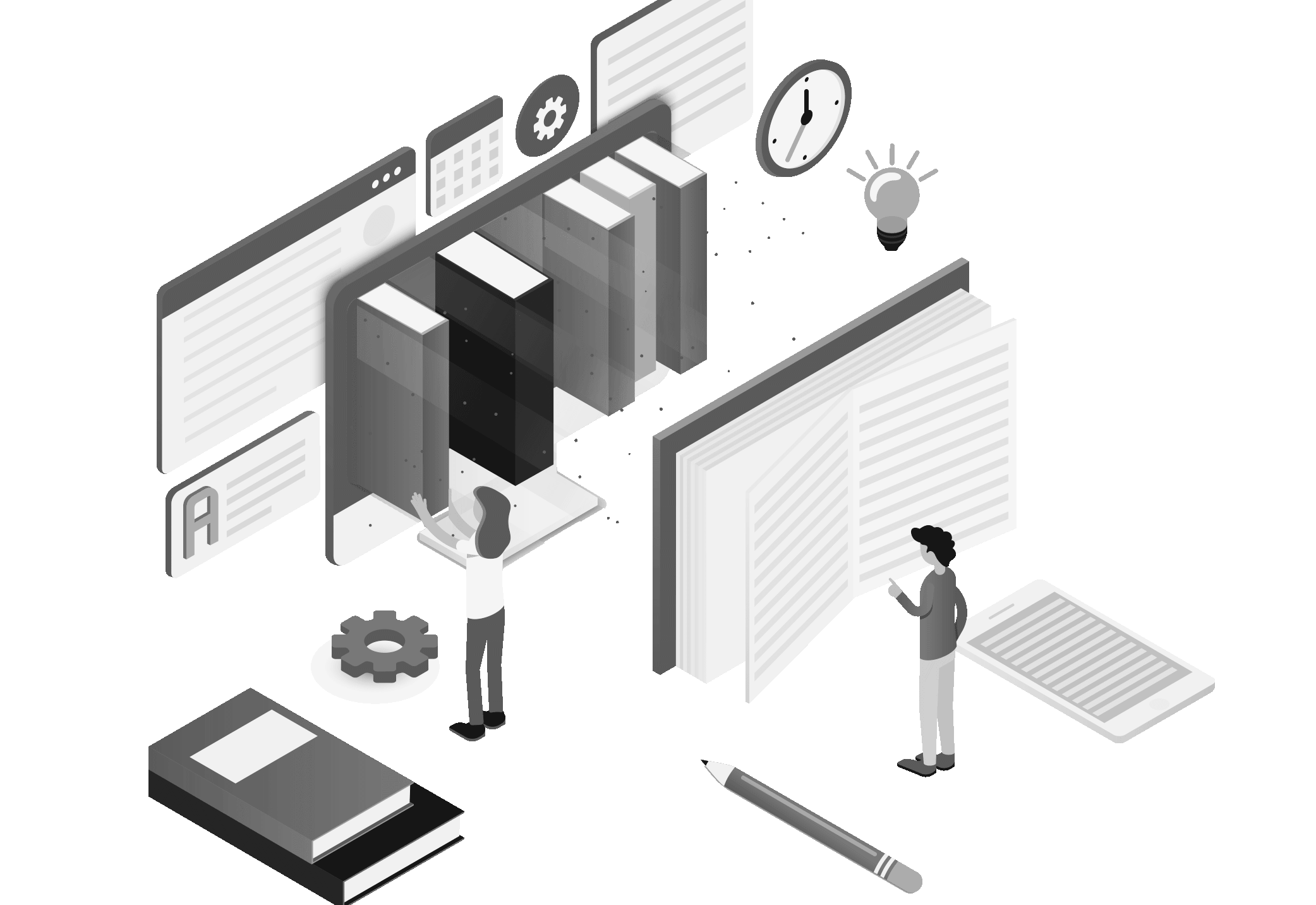 The purpose of such standards is to hold members and candidates accountable to a high ethical criterion while they are involved in CFA Institute Programs. So that the CFA title and institute can maintain the public’s confidence that the CFA charter shows a high degree of achievement and ethical conduct. Standard VII (A) discusses: Expressing an Opinion, Additional exam restrictions, and protecting the program’s content and examination process, or as we were all told in school – No cheating or passing notes!

Before you jump to the conclusion that the “Expressing an Opinion” section is going to lead to a George Orwellian dystopia where the CFA is an authoritarian dictator, let me assure you that it is only in regards to the examination – and is in fact quite the opposite of authoritarian. It explicitly states that the standard does not cover expressing an opinion, and one is free to express disagreement with the CFA Institute on its policies or procedures, just don’t talk about the exam content. Viva la Free Speech!

The idea behind this standard is to avoiding people exaggerating the meaning or implications of being a CFA member, candidate or holding the designation. As this can be used in a manner to over emphasises an individual’s abilities or for marketing and advertisement purposes. This section of the standards covers what it means to be a CFA member, using the CFA designation, how to correctly refer to candidates in the CFA program and the proper usage of the CFA marks.

In this post we will go through some example scenarios that cover some of the ethical principles mentioned in Standard VII (A) + (B), followed by a relevant discussion.

“Tom is taking the CFA Level II exam in his American home city and is very nervous. His entire family is obsessed about being charter holders, so it makes him nervous as he desperately wants to succeed and sees the CFA exam as a form of validation from his family. Tom’s father, a soft drink re-seller is the program chair for the CFA Institute society in their home city, and has organised for his clients to provide the refreshments to the candidates. While Tom’s sister Anne is also a charterholder and is participating in grading the exam, however she is living in Australia. On the morning of the exam Anne calls Tom to wish him luck, due to the time difference Annie has already helped in grading the exams and during their small chat she mentions that “I had to correct so many derivative related questions, they made up more than half of the exam!” Tom is more worried now as last night when he should have been revising the content on derivatives he instead chose to humorously torture the family cat with a laser-pointer. After the phone call he quickly re-reads the crucial information on derivatives. After the exam is over he is greeted by his parents at their home where they have prepared a small party for him. Tom’s mum has gotten excited at the prospect of having two charterholders in the family so as a motivation for Tom, she has created business cards which read “Tom Thompson C.F.A., Level II” followed by the family company name and the CFA logo. Tom thanks his parents´ support and sleeps easier knowing that he has earned their love, this time.”

In this example there are many violations of the Code of Standards. Firstly as Tom’s father is using his position as the program chair for the CFA Institute society to promote his own clients relate to this private business. He has compromised the reputation and integrity of the CFA Institute and violated Standard VII (A) by using his volunteer position to benefit himself and his clients. Anne, Tom’s sister also violated Standard VII (A) by revealing portions of the Candidate Body of Knowledge (CBOK) to Tom. Tom then violated the same standard by quickly revising his knowledge of Derivatives, giving himself an unfair advantage and compromising the validity of his exam. Tom’s actions also are in direct contradiction with the Candidates Pledge.

If Tom had chosen to use the business cards his mother gifted him he would be breaking more codes of Standard VII (B). Firstly by stating on the card that he is “level II” implying on his business card that there is a designation titled “CFA Level II”. Candidates may not imply that there are partial designation of the CFA after completing the respective level’s exam, to which Tom not had not even received his results which pertain to whether he passed or not. One may however, display that they are participating in the program and show what level they have completed. Having written C.F.A. With periods is also incorrect, as according to the correct and incorrect use of the Chartered Financial Analyst and CFA Marks, “CFA” must include no periods and always be capitalized. And finally the CFA logo is a certification mark for individual use, and must not be in close proximity to a brand or company name as it may give the impression that the CFA Institute certifies the company.

As you can see, one seemingly normal day in Tom’s life could have been a disaster from the point of view of following the ethical Code of Standards of the CFA Institute. Lambert Education offers a wide range of content that can help you prepare for their CFA® exam and achieve their best result. There are various small details that need to be considered if you wish to get the highest marks you can in the exam. Tricky ethical questions can appear in the next exam but with the help of Lambert Education you can be prepared, just remember not to tell anyone about them or you’ll violate the standards!

The most important points of Ethical and Professional Standards, Responsibilities as a CFA Institute Member or CFA candidate in this post can be summarised in this MindMap:

Did you find the MindMap helpful? All Lambert Education MindMaps for CFA Level 1 and Level 2 can be purchased in the online shop at https://daniel-lambert.de/produkt-kategorie/chartered-financial-analyst/

1 responses on "CFA Level I, Ethical and Professional Standards, Standard VII – Responsibilities as a CFA Institute Member or CFA Candidate"