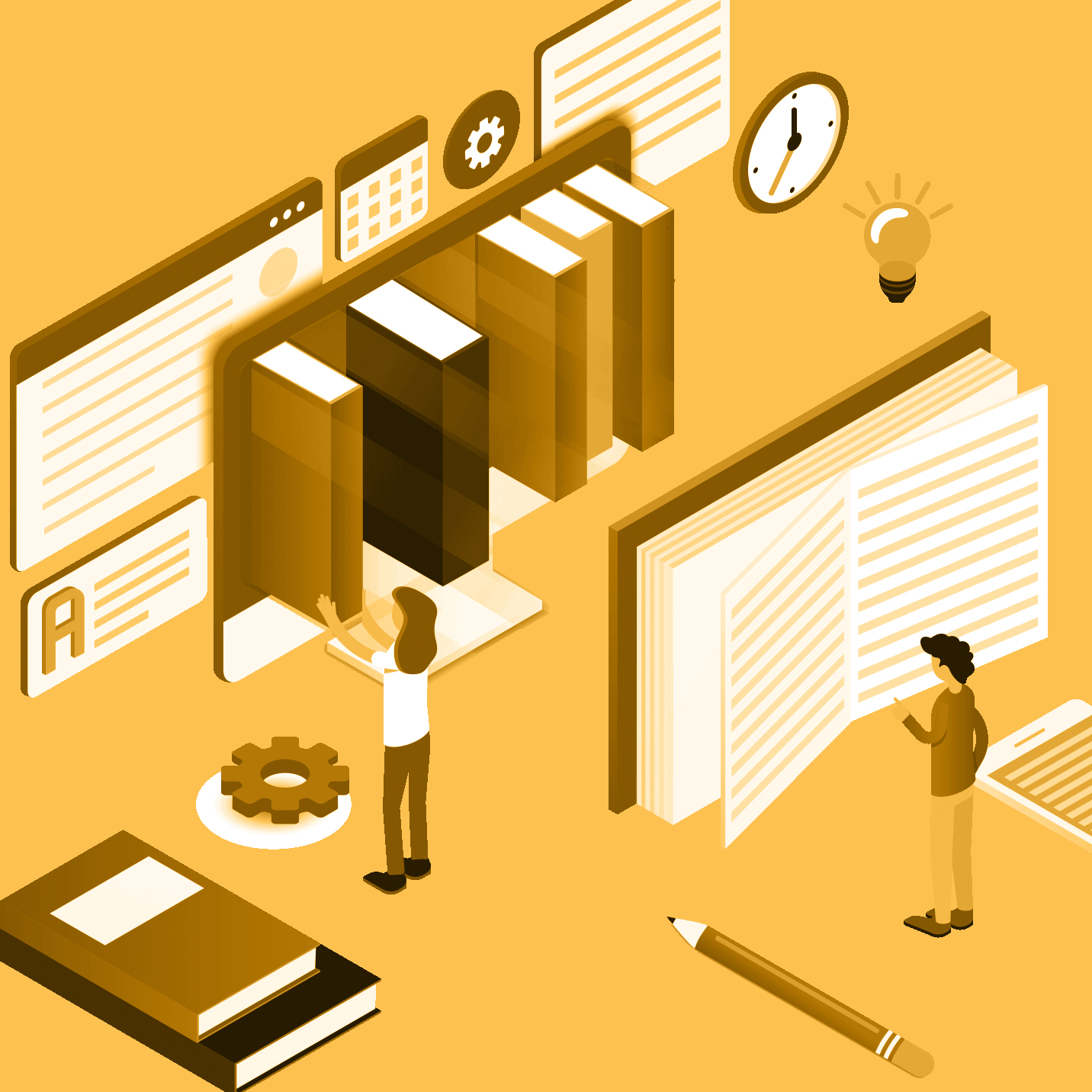 Axis Limited is a Dutch engineering firm that is currently undertaking two projects.

Under IFRS stipulations, the amount capitalized from the two projects is closest to:

IFRS mandates that companies separately identify research and development phases of projects, for internally-created intangible assets. Additionally, the internal costs incurred to generate the intangible asset during the research phase should be expensed, but those that incurred during the development phase can be capitalized as intangible assets, if the project is technologically possible, the company has shown that it is able to use or sell the resulting asset, and shown its ability to complete the project. Axis Limited can capitalize 540€ million of the first project because it meets the requirements of development.